If you are a senior and want to find housing with people your age, you need to look into senior housing.  Senior housing are communities where individual’s who are of a certain age live in at least 80% of the occupied units in a building.  You may be wondering, what age and criteria you have to meet to qualify for senior housing?  Here are some important points you should understand about qualifying for senior housing.

When applying for senior housing, you will have to show evidence of your age. This evidence can include:

If, for any reason, you do not have a valid proof of age, the U.S. Department of Housing and Urban Development (HUD) has said that a self-certification, affidavit, or ​a different document signed by an adult member of your family claiming that at least one occupant in your home is at least 55 years old is acceptable.

Landlords May Provide Different Requirements To Families With Children

If a building fulfills the 55-and-older exemption, the landlord might decide to rent to families with children. In regards to the stipulations of their leases, landlords can still discriminate against households. For instance, a landlord could deny households with kids certain perks of the apartment community. 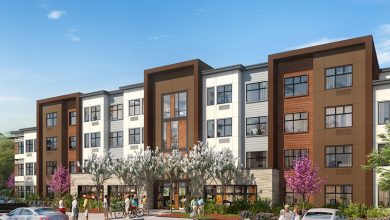 What are the differences Between Senior Apartments and Independent Retirement Communities?

What Are Veteran Senior Living Benefits What Every Veteran Should Know? 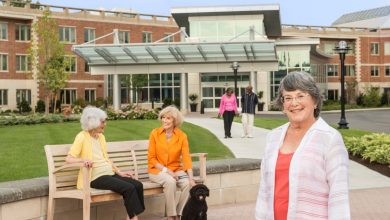 Is Senior Housing Right For You? 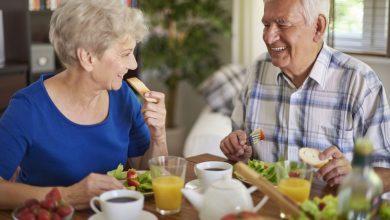 How Do Assisted Living Vs Nursing Homes Differ? 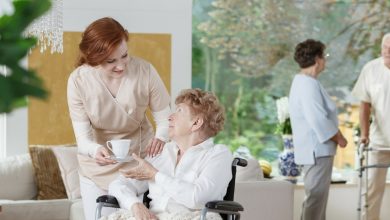 What Are The Benefits Of Senior Housing?